Photo property of the United Kingdom Government – The Royal Family Prince of Wales, Duchess of Cornwall 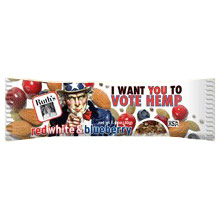