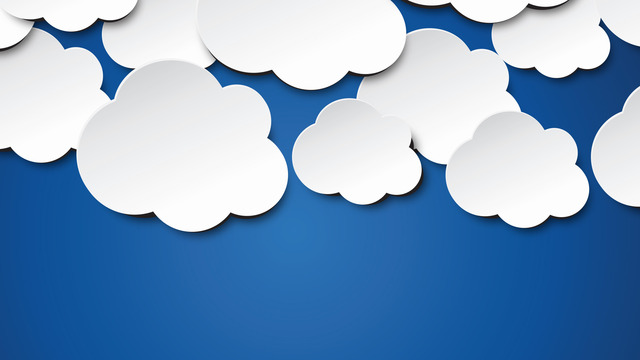 Einstein-Ring
According to Einstein’s theory of general relativity, if one galaxy is located directly behind another, the intervening galaxy should bend the light of the more distant one, in such a way that we on Earth will see a ring in space. Less than 100 years ago, scientists believed we’d never see these Einstein Rings. The alignment would never be so perfect, they thought, and, even if such perfect alignments did exist, our instruments wouldn’t be powerful enough to let us perceive the ring. But space has proven to be vaster than scientists knew, so of course some galaxies are directly behind others, as seen from Earth. And, beginning in 1988, a few Einstein rings – some only partial rings, caused by a slightly off-center alignment – began to be found. Here is a beautiful example of a recently discovered Einstein Ring, made possible by the highest resolution images ever taken with the Atacama Large Millimeter/submillimeter Array (ALMA) in Chile.

ABOUT THIS IMAGE:
NASA’s Hubble Space Telescope has captured an image of an unusual edge-on galaxy, revealing remarkable details of its warped dusty disk and showing how colliding galaxies spawn the formation of new generations of stars.
The dust and spiral arms of normal spiral galaxies, like our own Milky Way, appear flat when viewed edge-on. This month’s Hubble Heritage image of ESO 510-G13 shows a galaxy that, by contrast, has an unusual twisted disk structure, first seen in ground-based photographs obtained at the European Southern Observatory (ESO) in Chile. ESO 510-G13 lies in the southern constellation Hydra, roughly 150 million light-years from Earth.
Details of the structure of ESO 510-G13 are visible because the interstellar dust clouds that trace its disk are silhouetted from behind by light from the galaxy’s bright, smooth central bulge.
The strong warping of the disk indicates that ESO 510-G13 has recently undergone a collision with a nearby galaxy and is in the process of swallowing it. Gravitational forces distort the structures of the galaxies as their stars, gas, and dust merge together in a process that takes millions of years. Eventually the disturbances will die out, and ESO 510-G13 will become a normal-appearing single galaxy.
In the outer regions of ESO 510-G13, especially on the right-hand side of the image, we see that the twisted disk contains not only dark dust, but also bright clouds of blue stars. This shows that hot, young stars are being formed in the disk. Astronomers believe that the formation of new stars may be triggered by collisions between galaxies, as their interstellar clouds smash together and are compressed.
The Heritage Team used Hubble’s Wide Field Planetary Camera 2 (WFPC2) to observe ESO 510-G13 in April 2001. Pictures obtained through blue, green, and red filters were combined to make this color-composite image, which emphasizes the contrast between the dusty spiral arms, the bright bulge, and the blue star-forming regions. During the observations of ESO 510-G13, WFPC2 passed the milestone of taking its 100,000th image since its installation in the telescope by shuttle astronauts in 1993.
Object Name: ESO 510-G13
Image Type: Astronomical
Image Credit: NASA and The Hubble Heritage Team (STScI/AURA)
Acknowledgment: C. Conselice (U. Wisconsin/STScI) A Couple with their Heads Full of Clouds (1936) Painting by Salvador Dali (Source: takemyhanddreamer)